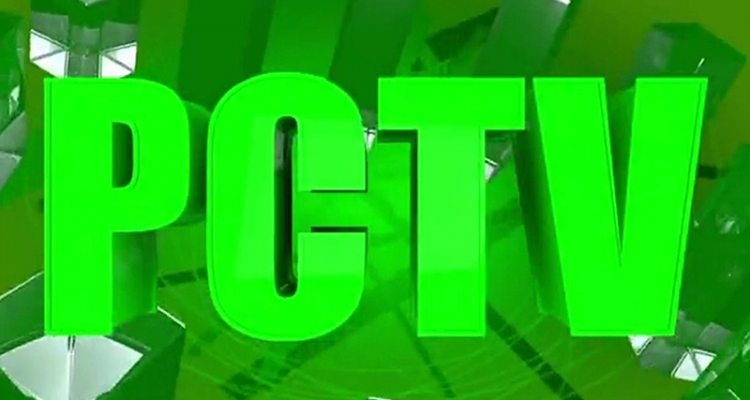 When PCTV students set out to create a new, more professional, and polished show this year, little did they know they would end up getting first place in a national competition.

The PCTV Show open was revamped this year to include reporter introductions, sneak peaks at what was to come in the show ahead, anchor voice over with preview footage, and a brand new graphical introduction created by senior Adam Weiss. After running the new show open format for their first five shows, they decided to submit it for a Student Television Network Fall Nationals competition entry.

This once a year national competition honors the best high school productions from around the nation in several categories. Pine Crest received first place in the High School Show Opening category. STN judges remarked: “Coming up on PCTV was well written and nicely executed, and the entire open has a real ‘broadcast’ feel.” The news of this recognition has been a source of excitement and enthusiasm for those involved in the PCTV broadcast courses.

It is the first national recognition the program has received. Students are now eagerly awaiting their upcoming trip to the annual Student Television Network national competitions in Los Angeles, CA in early March, 2013. This recent achievement has given them a sense of belonging into the STN organization and has provided them additional confidence for competing on-site in L.A. against some very intense competition and talent.