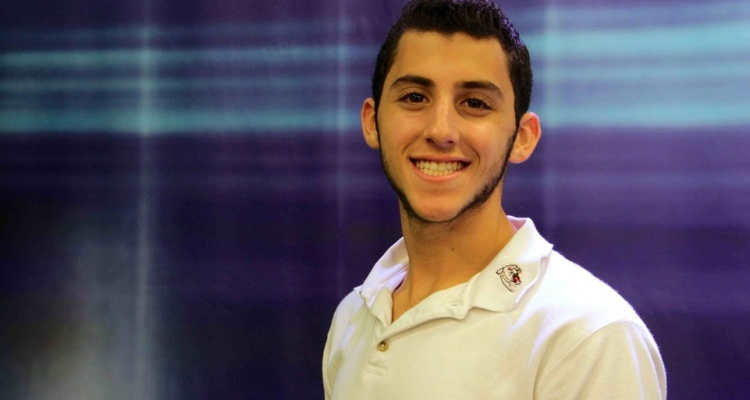 Crestian yearbook seniors and co-editors Alana Steinberg and Nicole Farchi-Segal won the most prestigious honor that FSPA awards: All-Florida for their sports reaction photo entry. Alana Steinberg and Alexis Chestnov (seniors) won the second highest award, Excellent, for their student life spread. It includes an article and photos from this year’s senior breakfast and parking spot painting events. The spread will be revealed this May when the 2013-14 yearbook is distributed. 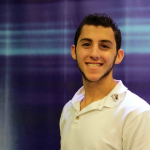 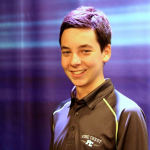 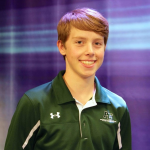 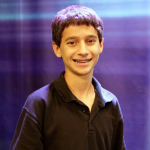 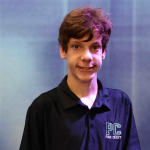 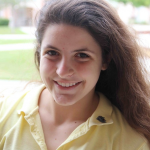