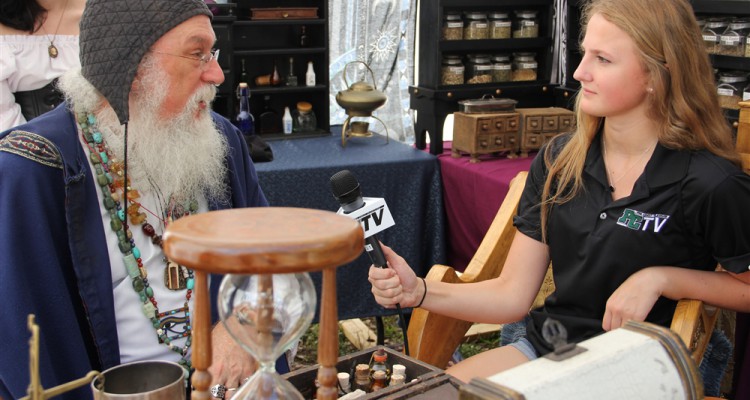 On a recent Saturday, PCTV hosted several local high schools for a “Sweet 16” broadcast and film assignment practice to prepare for the 11th annual Student Television Network (STN). At STN, student broadcast teams will be challenged to produce a film or broadcast segment based on a one-word topic in 16 hours or less.

At the practice, students followed STN contest rules and guidelines. The assigned title for film students from Pine Crest, Seminole Ridge, and Creekside was “The Call that Changed It All” with the prop being a cell phone. The word prompts for the broadcast side were: “modern” (PCNN/Pine Crest Middle School), “success” (PCTV/Pine Crest Upper School), and “diversity” (CTV/Cooper City High School).

“It was a great way to get our students in the mindset for the big day,” said Dave Burgess, PCTV faculty. “All who participated said it was an extremely valuable experience.” 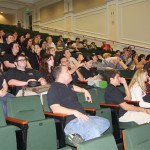 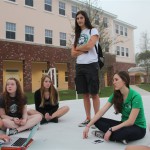 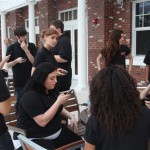 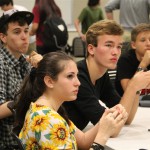 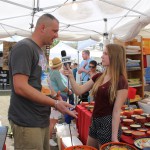 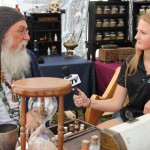 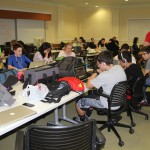 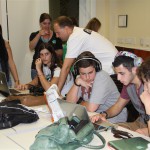 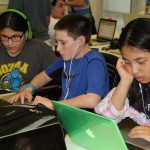 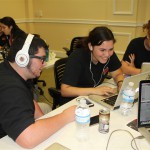 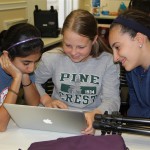