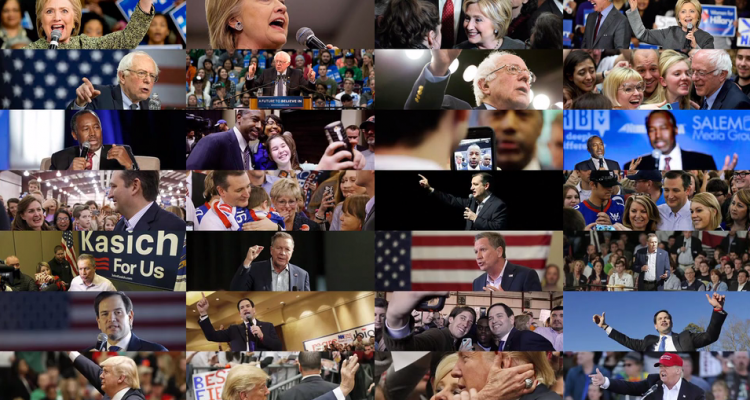 Upper School PCTV students produced a 20-minute election newscast, which was shown to the entire Upper School student body on the day of the 2016 Florida primary election.

PCTV students covered the primary election, not just from Pine Crest, but also from the broader South Florida community.

Click here to go behind the scenes with the Broward County Elections Supervisor, see the how voting machines are prepared for the vote; hear from two officials from the Republican and Democratic parties about the highly partisan presidential election; watch a live, in-studio interview with a NOVA Southeastern University political science professor; and much more.