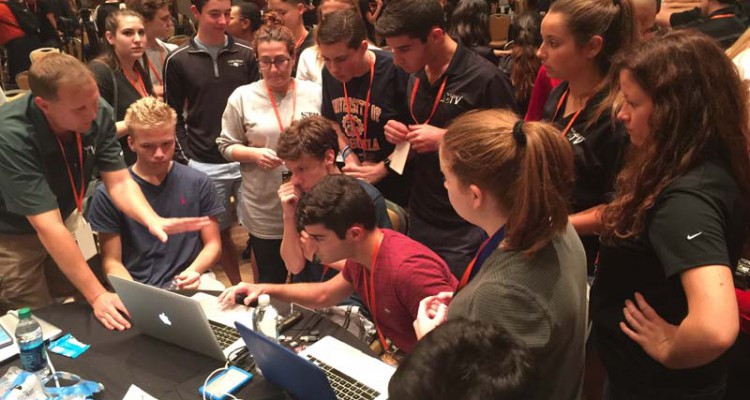 Pine Crest Middle and Upper School students from the Boca Raton and Fort Lauderdale campuses traveled together to Atlanta, Georgia for the annual Student Television Network Convention. This was the fifth time that Pine Crest students attended the Convention and the most successful one yet, coming home with eight national awards.

“It’s simply unreal to be a part of and experience first hand what our students are capable of,” said Dave Burgess, Director of the Digital Media Production Department. “I could not be more proud of their teamwork, collaboration, creativity, and professionalism“.

The Convention kicked off with a competition called “Crazy 8s” in which the entire team is given a prompt and then has eight hours to produce an eight-minute broadcast and an eight-minute film.

The rest of the convention was spent networking with industry professionals and attending workshops and training sessions that enhanced their learning and help fine tune their skill sets. They also participated in individual and small-team production contests of their choice that further allowed them to demonstrate their talent and creativity. 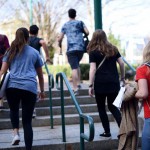 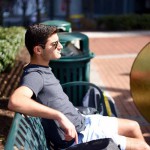 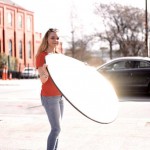 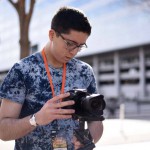 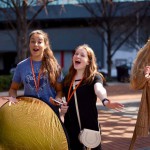 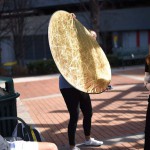 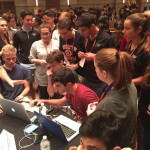 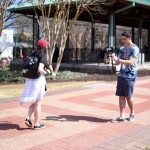 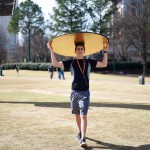 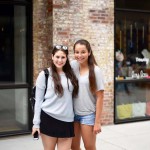 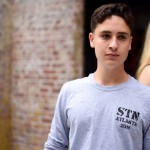 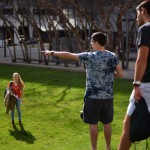 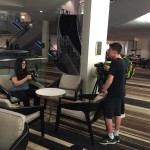 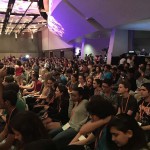 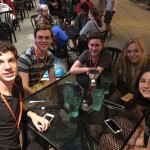 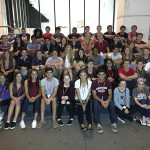 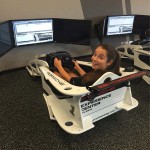 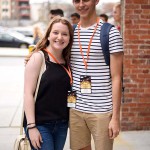 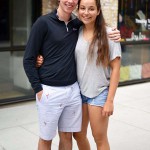