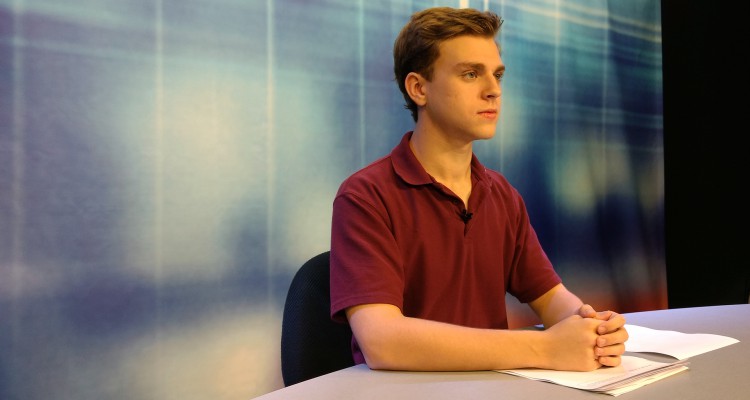 Pine Crest Upper School student Mason Berger ’19 has been selected to be a Student Presenter at the closing ceremonies for the Student Television Network (STN) annual convention in Anaheim, California.

To earn this opportunity, Mason submitted a video in a competitive nationwide contest that called for students to discuss how journalists and filmmakers can unite the world.