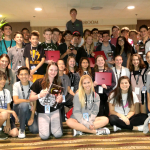 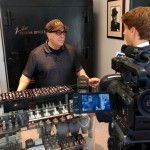 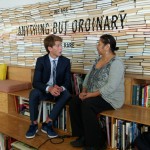 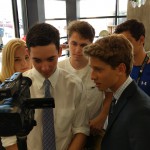 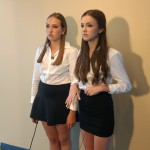 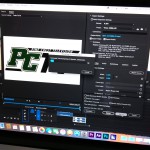 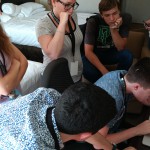 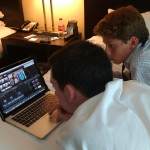 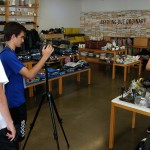 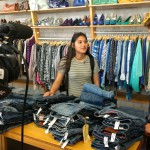 The students brought home 12 national awards – more than any other school that participated!

The convention began with the Crazy 8s competition. In this fast-paced contest, students were faced with real-world experience, as they had just eight hours to create an eight-minute film or television broadcast, starting from scratch and ending with a full show. Pine Crest’s Upper School was represented by both a film team and a broadcast team; Middle School was represented by a broadcast team. These three teams competed beyond expectations as they traveled all over greater Anaheim for stories and film locations.

In the ensuing days, students also networked with industry professionals as they attended workshops and training sessions that will enhance their learning and help fine-tune their skill sets. They also participated in individual and small-team production contests, from feature stories to silent films to music videos, that further expanded their talents and creativity, and allowed them to showcase more broadly their individual interests.

“I am so proud of our students, faculty, and staff that worked so tirelessly on this endeavor,” said Mr. Dave Burgess, Director of Digital Media Production Department. “It is simply unreal to experience first hand what our students are capable of.”

Congratulations to the following student teams: