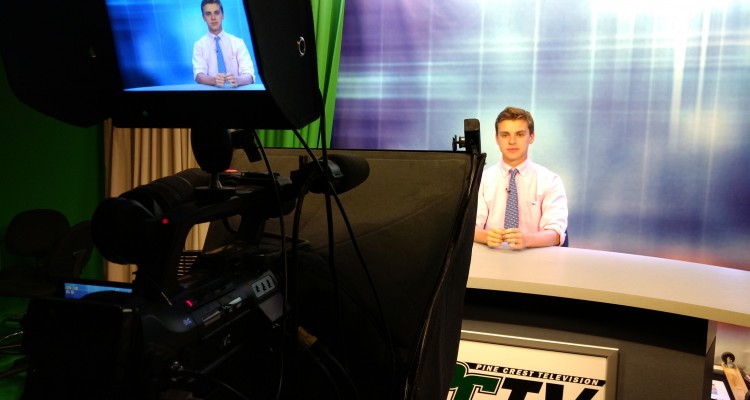 “It is awesome to know Mason was given the highest rating in the anchoring category,” said Dave Burgess, Director of Digital Media Production Department. “Only a handful of schools achieved this distinction. These ratings are similar to when musical ensembles receive superior or straight superior ratings. Competitors are judged against a set of standards rather than against each other.”

The FSPA recognizes excellence in broadcast and print media from middle and high schools across Florida. They designate various categories of achieved performance into grouped ratings. The highest of these is the “All Florida” rating.