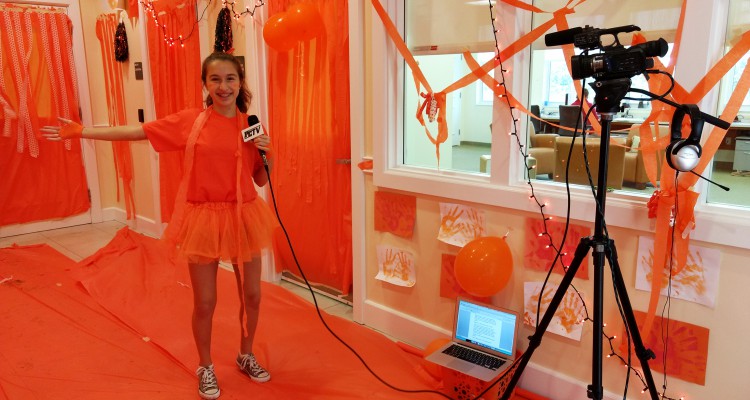 Alexis Bernstein ’20 was awarded Honorable Mention in the National 2017 STN Challenge, High School News category. Participating students registered to compete before STN released the topic of the challenge. Students then had six days to conceptualize and produce their work.

Of the students who placed, Alexis was the only student who was the single member of the production team. She did everything from decide on the concept to the execute the finished product by herself.