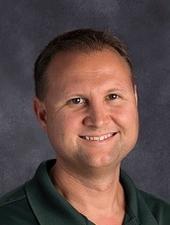 Dave Burgess is the founder and director of the Digital Media Production Department for both campuses of Pine Crest School. Mr. Burgess supervises and maintains three fully equipped academic studios for digital media production course offerings and interdisciplinary work. He has a Master’s Degree in Education from Full Sail University with an emphasis on education media design, and a Bachelor’s Degree in Broadcast Telecommunication from the University of Florida. Prior to his involvement with Pine Crest, he has worked for various broadcast network affiliates and production firms. 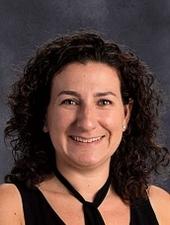 Jaimee Rashbaum is in her second career, shifting from television news to teaching at Pine Crest starting in 2013. Prior to coming to Pine Crest, she worked as a television news producer at WNBC in New York City (2000-2005) and then WTVJ-NBC 6 (2005-2007) and WFOR-CBS 4 (2007-2010). She covered some of the biggest news stories in recent memory, including September 11, 2001, the Blackout in NYC in 2003, Hurricanes Katrina and Wilma, and the Super Bowl in Miami. She won an Emmy award in 2000 as producer of the Best Morning Newscast in New York. Since coming to Pine Crest, Mrs. Rashbaum has taught U.S. History, U.S. History Honors, AP Capstone Seminar: Media in America and PCTV. Her favorite part of teaching is the ability to connect and get to know her students. In her free time, she can be found with her husband, Dan, a PC alum and her two children, Kyla and Henry. 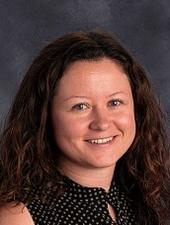 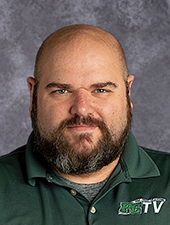 Rob Voege is not only the Video Content Producer for Pine Crest School, he also teaches Film production for the more advanced students who want to take their skills to the next level. A native Floridian, Rob spent most of his time in Tampa where he graduated from the University of Tampa in 2006 with a degree in Communications and a focus on Film Production. He went on to work on various film projects and ended up working for the Home Shopping Network in St Petersburg. There he would not only direct live national television, but also ride the Social Media and Digital Marketing wave while leading the charge for Hard Rock and the Seminole Casinos, helping to establish the brand all over the internet. He then decided to leave the control room and get back in the field to keep his production chops sharp and the connections he made on set led to him joining the Pine Crest Digital Media Department where he not only gets to keep working in the video and content production world, but he gets to teach the next generation of storytellers and share his love for photography and cinema.