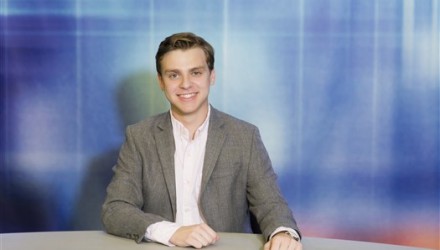 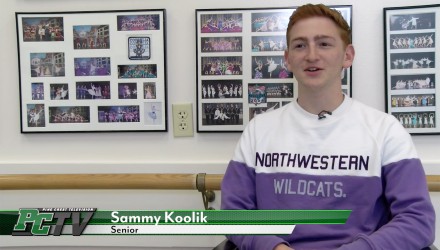 PCTV broadcasting student Alexis Bernstein ’20 has received recognition from the Suncoast Chapter of the National Academy of Television Arts & Sciences (NATAS). This is 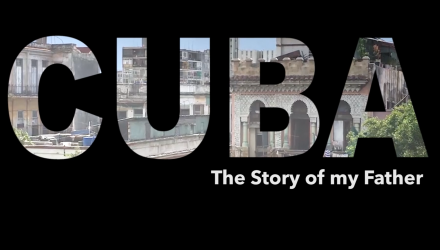